This web site contains functions not supported by your browser. You should therefore upgrade to a later browser version.

Landshypotek Bank continues to post strong results and growth in all of the bank’s areas, borrowing and savings. 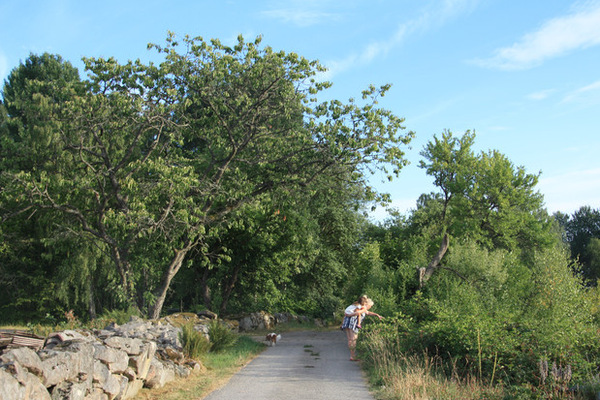 “We continue to grow. The first quarter results have confirmed the bank’s underlying capacity to generate growth and earnings. We have high ambitions for growth in terms of new customers and lending, ambitions that we will continue to work with over the year,” says Per Lindblad, CEO of Landshypotek Bank.

Operating profit for the first quarter of 2019 totalled SEK 87 million (102). Excluding the net result of financial transactions, operating profit for the first quarter was SEK 87 million (87). Net interest income amounted to SEK 206 million (209). Costs have risen in line with plans as a result of investments to promote operational stability and growth and totalled SEK 112 million (106). Net interest income for the quarter pointed toward a positive trend that was also, inter alia, affected by an interest rate adjustment in January.

The bank has now passed the SEK 4 billion mark for mortgage lending and, at the year’s regional meetings that were held at a number of locations across Sweden in March, the association presented its proposed dividend distribution of SEK 138 million to members.

“This is in line with the dividend policy, which balances a good dividend against the capital needed for the continued growth of a sustainable bank moving forward. Disbursing our surplus to the continued development of good food production, well-kept and productive forests, and a living countryside is central to our bank,” says Per Lindblad.

During the quarter, confidence in banks generally has been the subject of intense discussion and suffered a further blow.

Landshypotek Bank’s lending is based on building societies with secure collateral, offers no checking accounts and operates solely in Sweden. “However, this does not mean that we do not continue to work actively to, with optimal effect, counter criminal behaviour by monitoring transactions and through improved KYC. The issue is central for looking after our bank and for the transparency we value so highly, and not least, for increasing our customers’ confidence in us,” writes Per Lindblad, in the report’s CEO’s statement.

“First and foremost, we welcome increasing consumer awareness of the issue of values and what the banks stand for. We encourage customers to base their selection on the above. We work intensively with general discussions and making people aware of what the bank stands for, among customers and employees. We are values-driven in terms of making it possible for people to live and run agricultural companies across Sweden. This is what we want to characterise our customer relationships,” concludes Per Lindblad.

More information is available in the interim report regarding the results as well as events in our operating environment in terms of the economy, the mortgage market, and farming and forestry.

The information in this report is such that Landshypotek Bank AB is obligated to disclose in accordance with the Securities Market Act. This information was submitted for publication on 30 April at 8:45 a.m. (CET).

Per Lindblad, CEO of Landshypotek Bank, can be contacted through Tomas Uddin and Sofie Essayh.